Since 1999, Lifestreams International has been working and developing mission outreaches in areas of Kenya, South Sudan and Sudan, Ethiopia, and Uganda. Founded by Rev. Robert Mincks and wife and partner, Jenniver Mincks, Lifestreams has focused on raising up and training indigenous missionaries to reach unreached peoples in northeastern Africa. Now after 20 years of ministry development, Lifestreams church planters and evangelists are seeing God move in catalytic ways among tribal peoples who have never heard the name of Jesus.

``He raises up the poor from the dust; he lifts the needy from the ash heap to make them sit with princes and inherit a seat of honor. `` In the early years Lifestreams worked in the Kakuma Refugee camp in northern Kenya. Over a seven to eight year period Lifestreams trained and graduated over 1,100 native missionaries among the Sudanese refugees. Others of Kenyan and diverse tribal descent were also trained to be missionaries.

Now Lifestreams is in its second generation phase. Some of those who were originally trained as missionaries and many others spread out into the areas where there are 13 unreached tribes in northeastern Africa (as shown on the map above). Hundreds and hundreds of people have become Christians in these areas.

Raising Up and Training Indigenous Pastors

After the Lifestream field workers visit an area or specific nomadic group among the 13 targeted tribes, a man of stature and potential is identified. The field worker begins to train and instruct the man so he can pastor and teach the people in his community. Now over 300+ pastoral workers native to these tribes are activated.

Sending & Training in the Lodwar Compound

Lifestreams has established a missionary training compound in northern Kenya. This base serves as a sending place and headquarters for LSI field workers. It is also the place where we offer intensive training (10 days to 2 weeks) to the 300+ native pastors. We equip them to minister to their flocks and provide them with resources they can use in their communities. 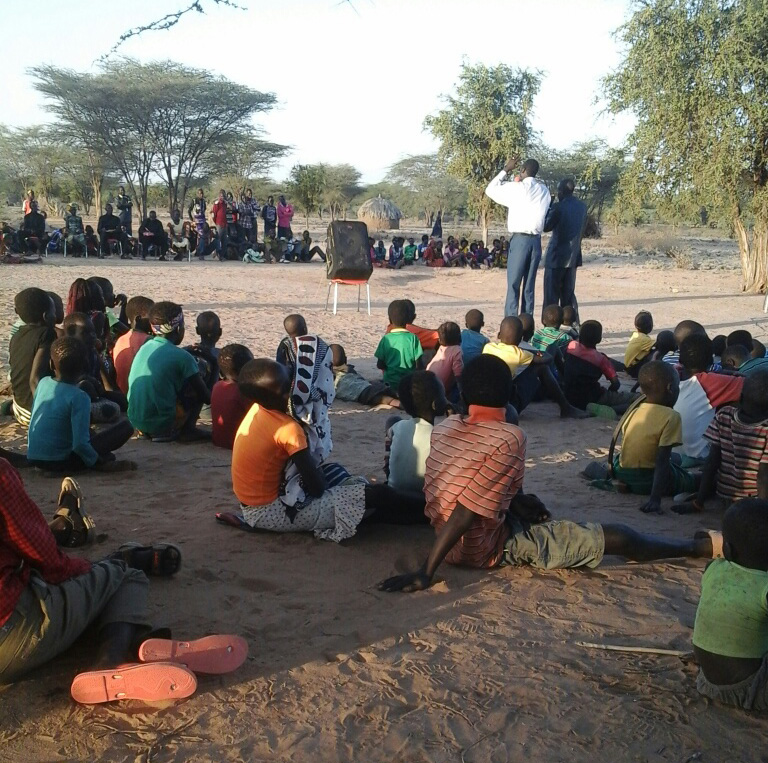 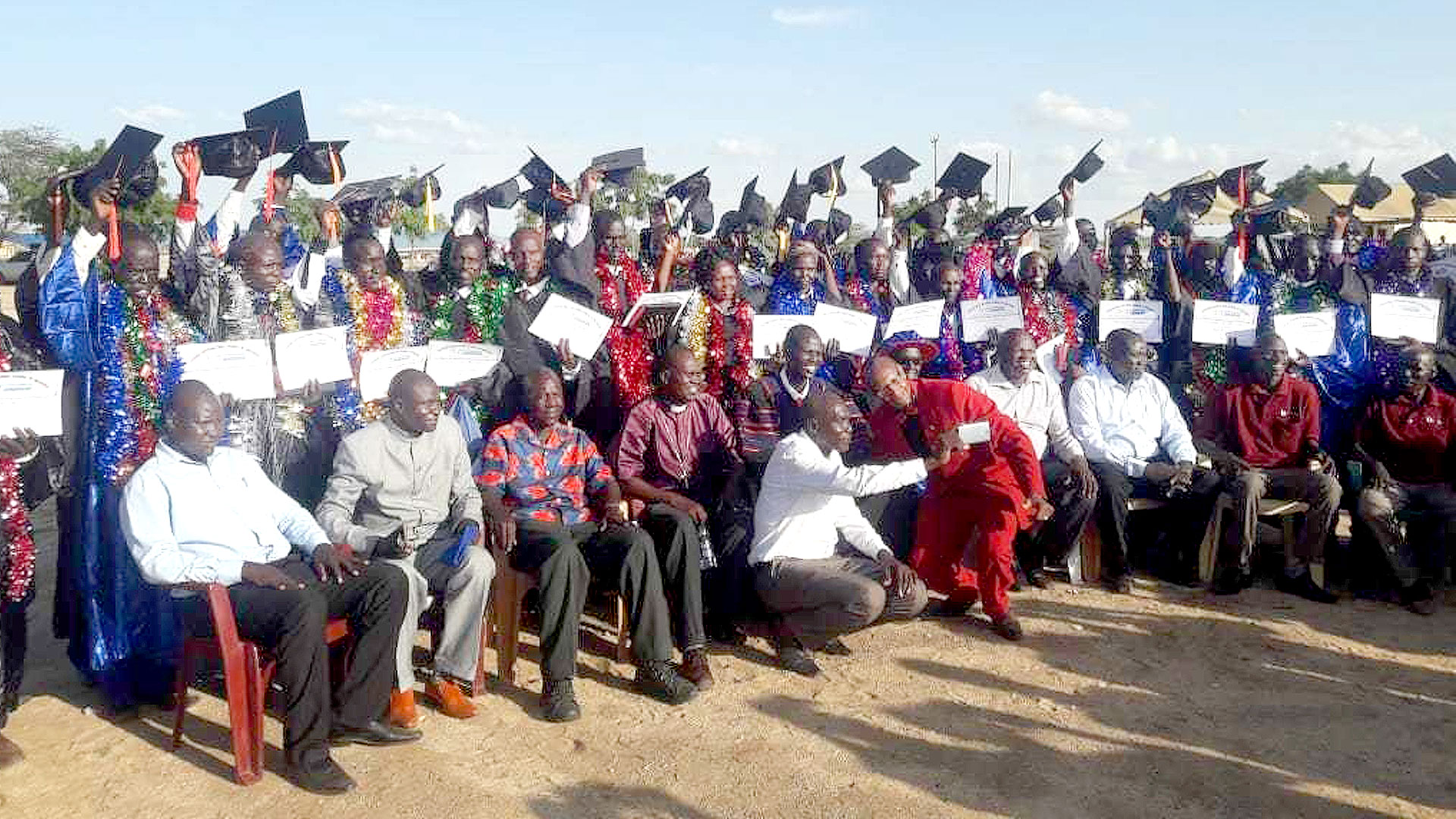 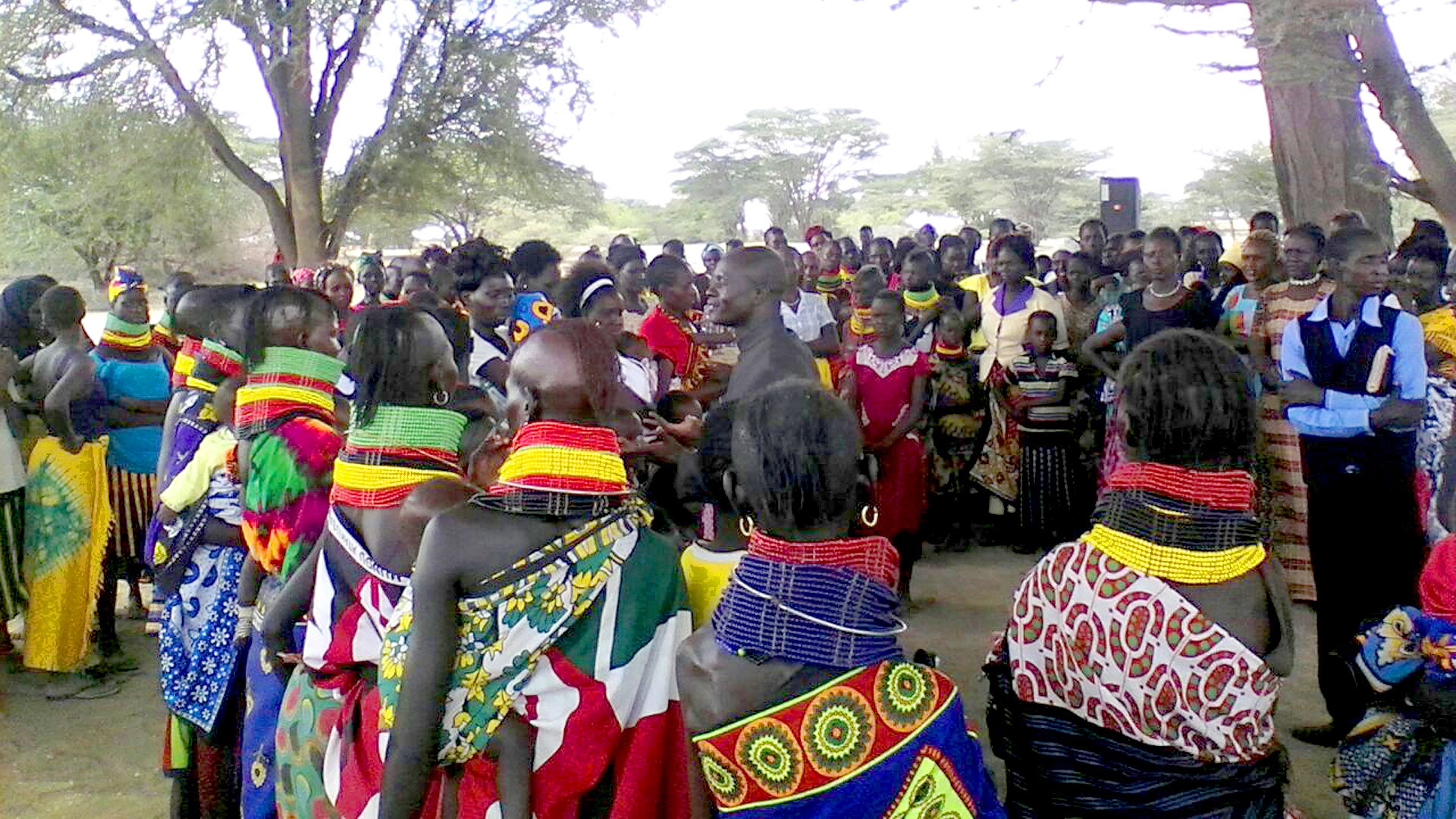 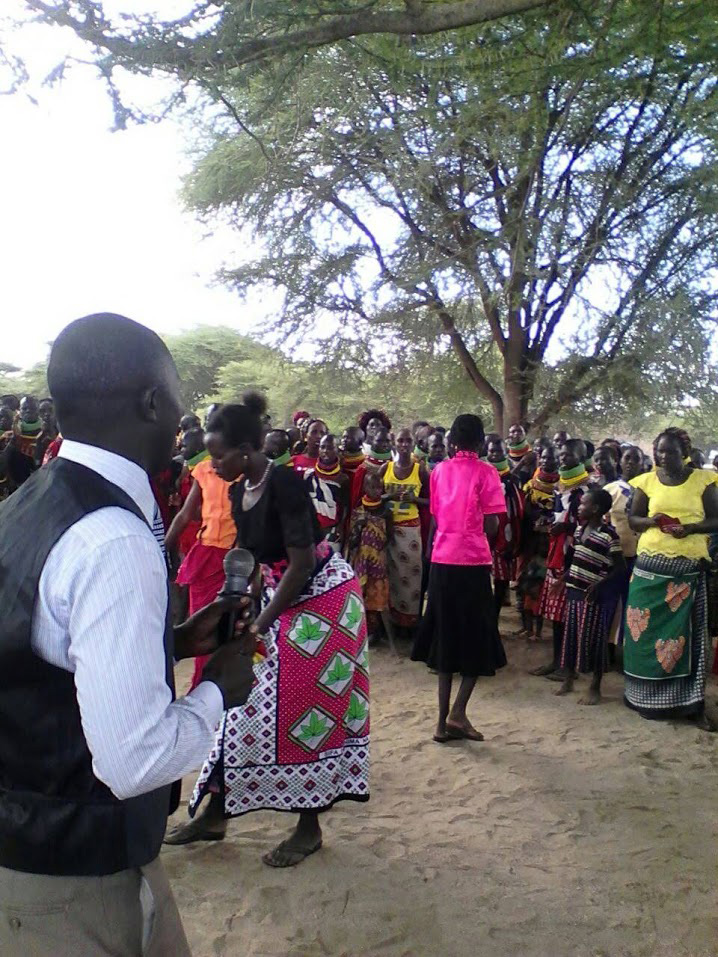 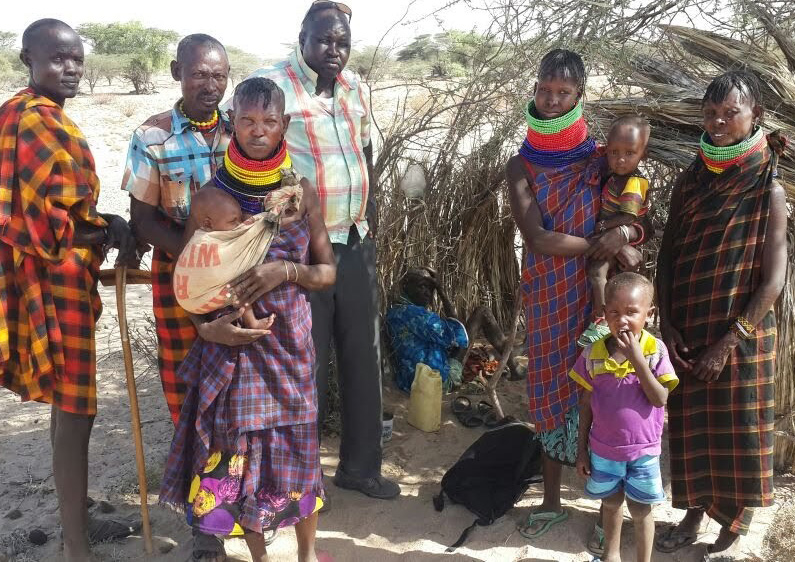 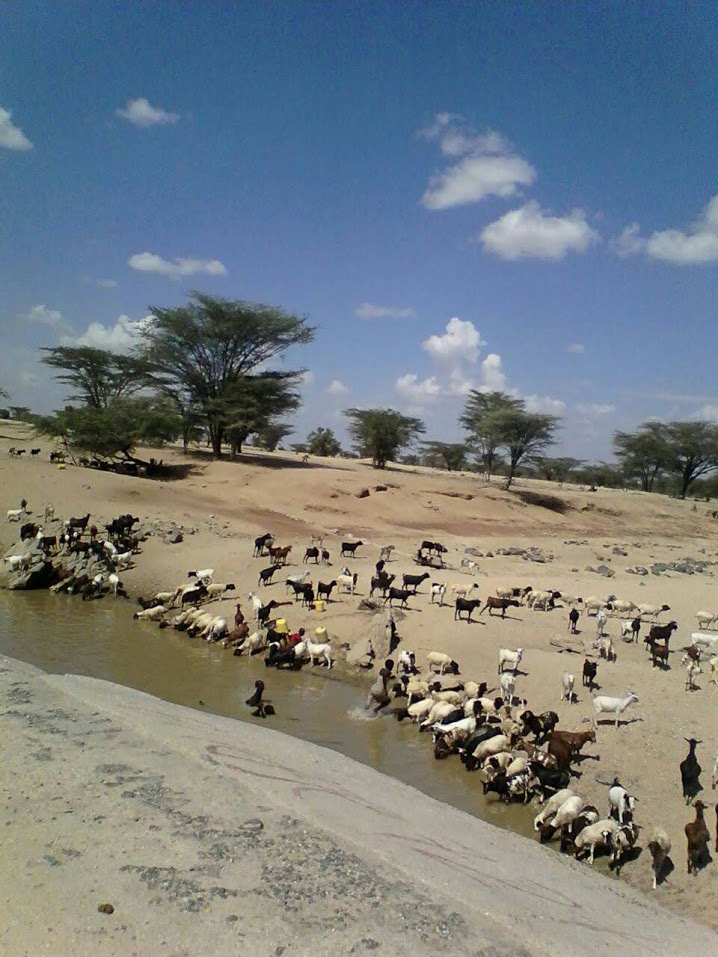 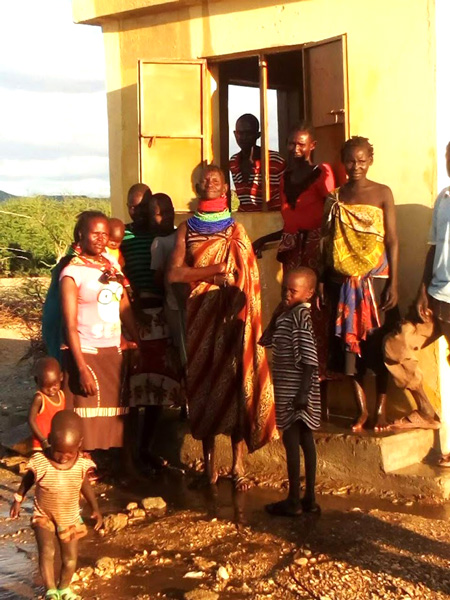 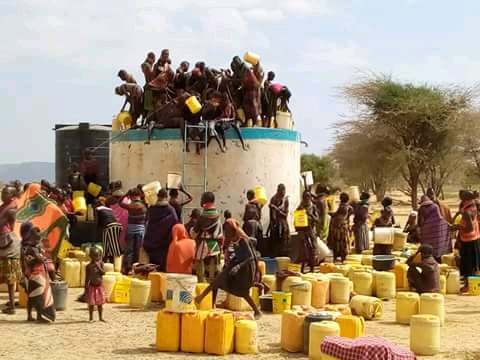 Lifestreams Videos from the Field 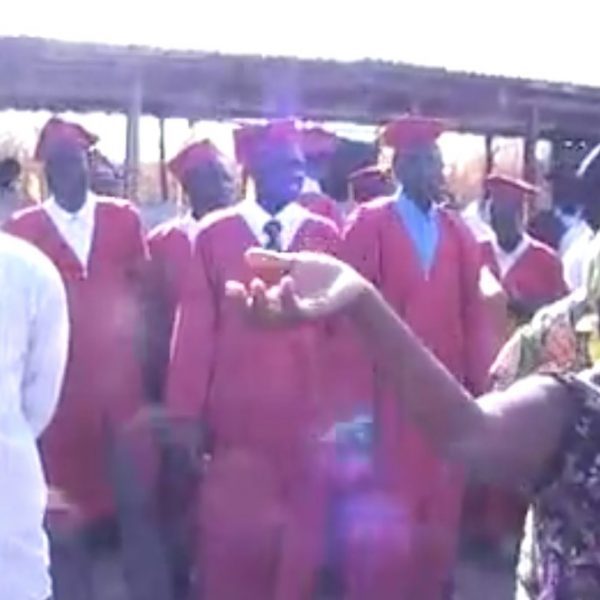 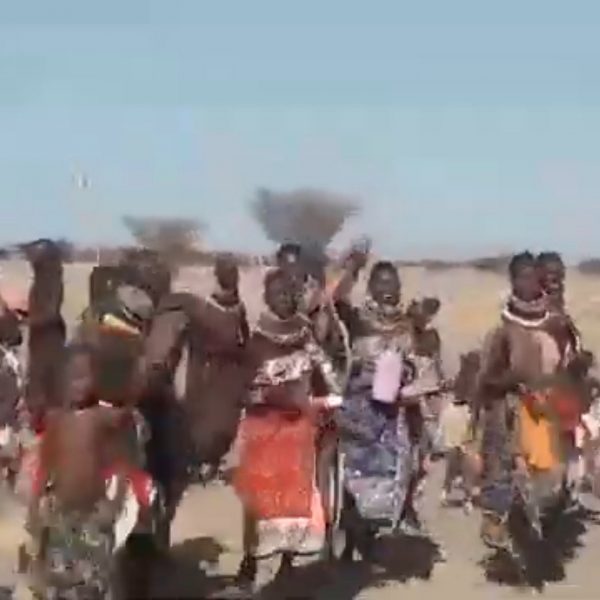 On the Way to Baptism Celebration 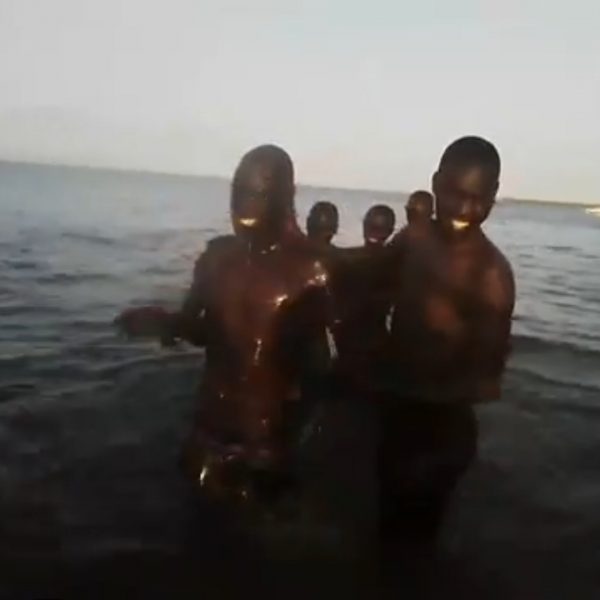 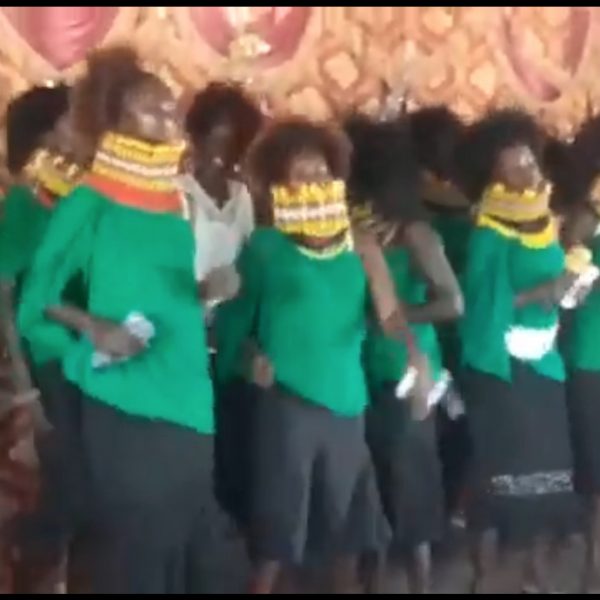 $50 per month or $600 per year will provide subsistence support for one field worker to do evangelism and church planting in the tribal areas.

$60 per month or $180 per quarter will enable 2 tribal pastors to be housed, fed, and equipped at the Lodwar Missionary base for 10 days to 2 weeks.

How You Can Give

Lifestreams International is a nonprofit 501(c)3 Christian organization. All donations are tax deductible.

*Lifestreams International is a 501c nonprofit organization. All donations are tax deductible.