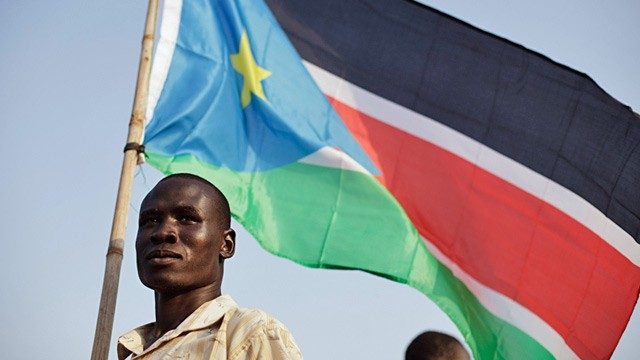 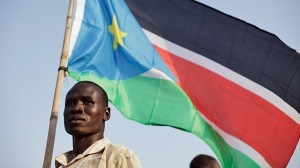 The future of Sudan as a whole is closely tied to what happens in this oil-rich region, where the rebel Sudan People’s Liberation Movement, or SPLM, fought a brutal, 21-year civil war against the government rooted in claims of discrimination by a northern, Arab elite. More than 2 million southerners died in the conflict, and millions more were displaced.