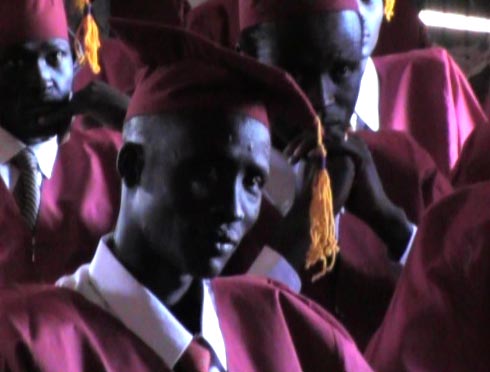 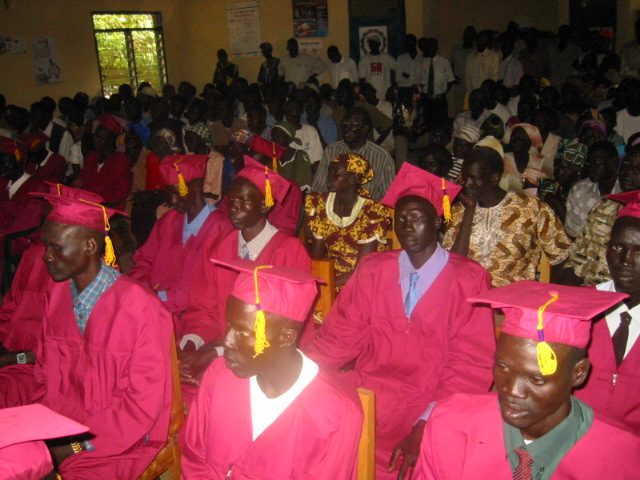 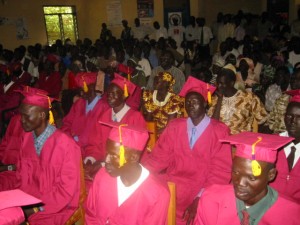 The move is on after seven years of preperation; over 800 students fron Kakuma Camp through KISOM ‘Kakuma Interdenominational School of Missions’ are field ready.